In her debut novel Metropolitan Stories, Christine Coulson writes about the Met, exposes the marrow in the museological skeleton, conveys physical and mental states, and allows us to visit behind the scenes of the museum.

The several and sundry tales that make up Metropolitan Stories are waywardly linked, as a whole relatively plotless, yet succinct, each on their own, and consistent when it comes to the humorous, literary voice of Christine Coulson, for more than two decades a staffer at The Met. Her debut novel reveals the fleshy underbelly of the idiosyncrasies and foibles behind the scenes of every collegial event and curated exhibition, humanizing the appreciation of masterpieces and grounding the concentrations of decadent splendors and creative industries that deck the voluptuous galleries and dim backrooms of New York’s flagship, world-weary art museum. 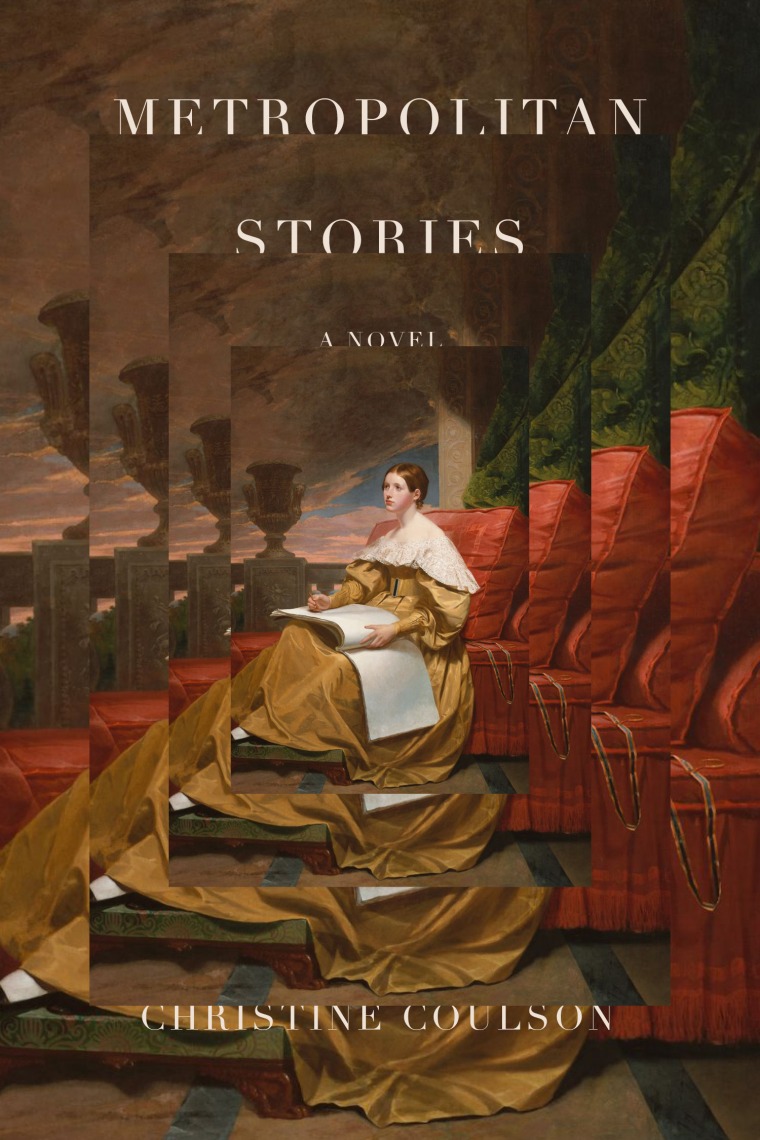 Cover of Christine Coulson's Metropolitan Stories: A Novel, Other Press, 2019

Courtesy of Other Press

Coulson’s is sparkling Manhattan-born prose. Her sentences have a sheen that is characteristic to New York’s intellectual habitat, naturally bent to astute, constant observation due to the inexorable deluge of mixing peoples and moving parts. And The Met, in her adept, writerly hand, is a microcosm of its essence, namely that drama which ensues between humanity and the objects that it has produced in the name of culture since the dawn of civilization. Her promising novel begins with a love letter, “We”, addressed not only to the magic of the art it restores and presents to the public, but to the personalities intimately involved in their preservation and delight. In her sprawling fictions, Coulson’s searching, beautifying voice embodies inanimate objects on permanent display, as in the book’s second chapter, “Chair as Hero”.

As a throwback to Romantic literature’s infatuation with objective style and the identification of classist possessions, “Chair as Hero” is set from the perspective of a piece of furniture. Built in the early 18th century, Coulson chronicles its life from its maker’s worship to adorning the Ducal Palace of Colorno in Parma, before reflecting on its resurrection as a historical curiosity, when, in 1978, a little boy visiting The Met drooled on its seat, “the life of it racing through to my frame”, she wrote. And throughout Metropolitan Stories, Coulson leans in on the sharp edges of the drama that breaks the tension of formality and protocol in the name of conservation and organization amid massive daily logistical nightmares. 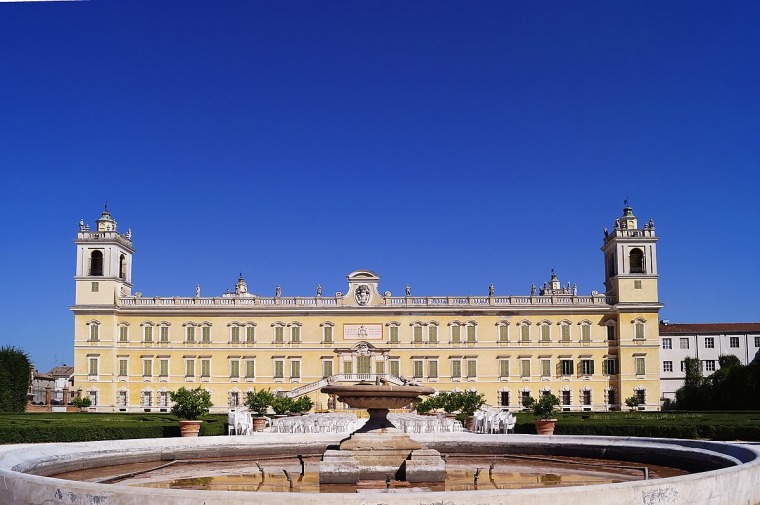 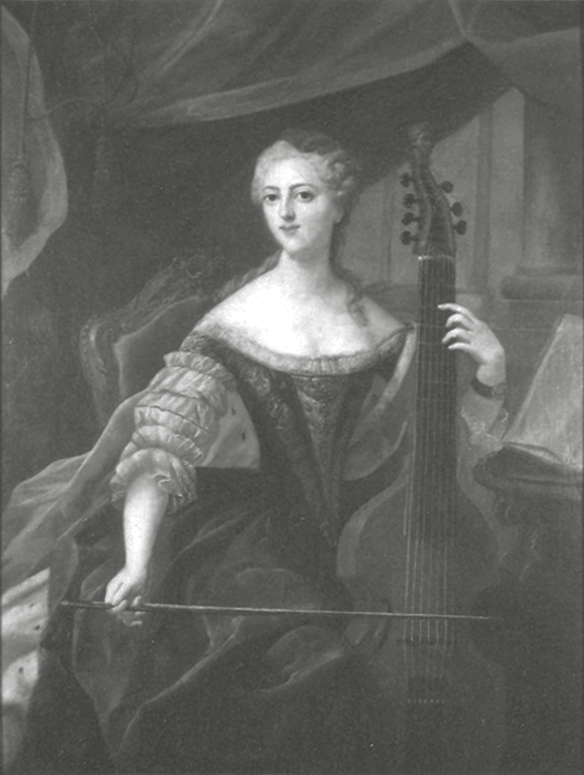 With eyewitness insight, she has written what she knows, following the adage to the letter so as to consummate her love affair with the idea of writing about her infinitely fascinating workplace for over two decades, prior to finally penning it with professional support lent by the museum itself. Coulson’s writing is lush with vocabulary reflective of her highly cultured environment where anyone is subject to a “frisson", or are judged for their “éclat”. Each chapter might stand on its own as a finely crafted short story, and some do seem more like narrative islands, although contiguous with themes that draw from art history. “Musing” is a tongue-in-cheek takedown of art’s boldest sex symbol, the “muse”, who, in the perfectly normal frenzy of an average day, must be found, no less, on staff. The effect, punctuated with the convincing nonfiction element of circulating internal memos, is that of palatial ceremony.

The atmosphere that Coulson conveys is stark against high art, much of which looked upward to divinity, raised by religious institutions, to daily life, the profound and profane, between the quotidian duties of organizational bureaucracy and the needs of the body to the presentation of humanity’s pinnacles of creative achievement. With eyewitness acumen, Metropolitan Stories is the story not of art, or artists, not genius or history, but of the weirdness of normal people, workers, and tourists, whose lives revolve around that which is deemed above and beyond the banal and mediocre that tends to characterize most of life, extraordinary as it is on a fundamental level.

Coulson was an exuberant young upstart at The Met, beginning as a summer intern in the European Paintings Department in 1994, later in the Development Office, an experience that she fictionalized in the chapter, “Meats & Cheeses”, where she writes: “These were my people, and I wanted in.” The narrative leads the first-person voice, Coulson herself lightly doused with literary imagination, to the intimidating office of Dick Trachner who “ran the Metropolitan” from a spartan desk adorned with his title as Senior Vice President of Operations. The narrator is a neurotic, nervous assistant whose confrontation with the lionized bossman is as authentic as it is amusing. In short, Coulson wraps the meeting in pointed, convincing detail, relaying an image of the man in charge with a bold realism as masterful as classical oil portraiture.

In place of Trachner, the reader might imagine the artwork in reference to Coulson’s story “Lost”, the eighth chapter of her novel, in which her animate storytelling revolves around the oil “Saint Jerome as Scholar” (1610) by El Greco (Domenikos Theotokopoulos). The figure is disproportionately skewed with a broad torso, his gray, worn visage slight and removed from his thin, bookish hands. His solemnity, “rigid, scrutinizing, impenetrable” as Coulson writes, is so opaque as to inspire a reversal of moods, a deadpan humor, such as that which the bureaucratic chieftain evokes when he tests the overeager assistant with a task, unexpected, somewhere "in the tunnels”. 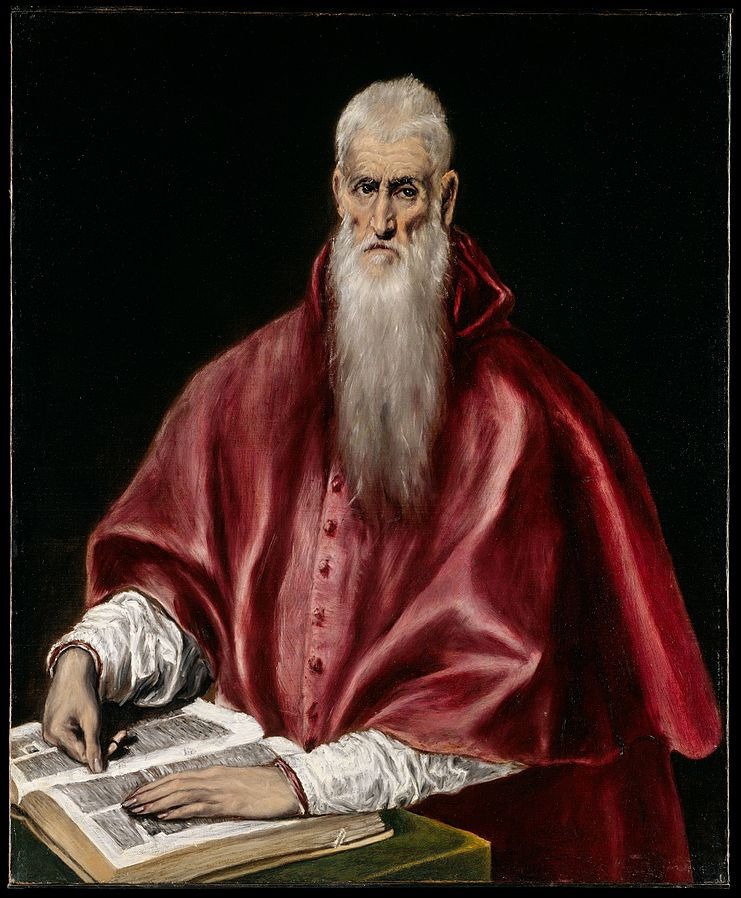 “Meats & Cheeses” explores the subterranean depths of The Met with visceral acuity, with its fluorescence and drones, buzzing and fanning, an institutional netherworld, the dark side of the moon that is Western culture, reminiscent of the museum storage films of German-Italian artist Rosa Barba, such as “The Hidden Conference: A Fractured Play” (2011). As a study of the inner workings of museology, Coulson’s passages read like a political thriller, emboldened by professional knowledge of the moneyed acquisitions that are emblematic of epochal shifts in the movement of art from private ownership to public education. Nowhere is this more clear than in the chapter, “The Gift Man”, exposing the marrow in the museological skeleton.

Metropolitan Stories is peppered with facts, outlining how 85 percent of The Met’s artworks are the results of gifts from benefactors. But the truths in Coulson’s storytelling go deeper, into the personal lives of those unsung archetypes, namely guards, who while away the hours overlooking priceless works of aesthetic and historical import, even if they are conscious of their class disparity in relation to the artworks’ generally decadent provenances. Among the memorable chapters in Metropolitan Stories is a spicy one called, “Night Moves”, which Coulson reveals in an afterword as gleaned from reality, although the identity of those involved remains anonymous. Billed as “an aspiring singer and former mime”, Coulson tells of Maira, and her cohort, Henry Radish who break from their mutual shifts for a bout of daytime sexual intercourse in a supply closet, only to be discovered haphazardly, their passion both admired and admonished in a comical staff memo.

Many artworks accompany the tale “Night Moves”, including the famous nationalist painting, “Washington Crossing the Delaware” (1851) by German-American artist Emanuel Leutze. Radish is inspired by its transporting power. He asks his questioning lover if she ever gets cold while standing beside its massive frame. In turn, Coulson has prompted a potent literary device with the effect of a picture-within-a-picture, paralleling the representational capacity of writing as with visual art to convey physical and mental states, sexuality and pride, tragedy and levity. 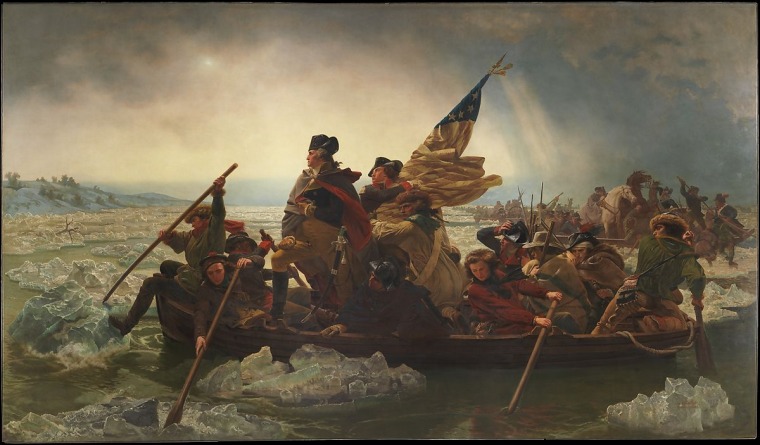 Whereas art, like literature, is emblematic of human legacy, and keeps the strivings toward afterlife by its creators within its brushstrokes and phrases, the truth of mortality is a constant archetype, especially in the revivalist curatorial contexts of The Met, generally aimed at enlightening and prompting the living masses to see everything from Ancient Egyptian reliefs to Renaissance canvases as no less contemporary than the latest Banksy stunt. This idea of the all-encompassing present is upheld by The New Yorker’s former art critic Peter Schjeldahl.

There is a moment in “Night Moves” when Coulson describes how Radish tries to evade the nonsensical perturbations of modern art, in particular the deathly emanations of “No. 13” by Mark Rothko. Even if its background color is the yellow of dirty blondes and sunflower petals, the divisiveness of its cold gray and matte red has an inhuman quality that “could simply bang him off his feet”, as Coulson writes, chronicling human weakness for art, not only considering the trope of the starving or suicidal artist but of most people who tend to feel overexposed by the bluntness of unmasked expressivity behind purely cultural work, its unapologetic capacity to tickle the raw nerves of emotional sensitivity, and its universal captivation, irregardless of personality quirks or life circumstances, but wholly conceived from a place of eccentric, and often egotistic or outlandish individuality.

The very last chapter of Metropolitan Stories lands square at the end of a life, when the body of a worker known as “The Rubber Band Man” is found within the interior premises of The Met, and procedures ensue, with due decorum, to honor the painfully unsung man whose demise occurred as silently and unnoticeably as the consummation of his lowly duties. Coulson, however, comes to defend the integrity of The Met as a place fully conscious of its role as one of the world’s most righteous self-glorifying standard bearers of humanism.

In her deliciously readable debut, Coulson is shouting down the halls of literature with the pantheon of art history on her lips, backed by a plum job in Manhattan’s cultural sector, yet the novel, while lucidly written and amusingly plotted with characters that resound with her fresh and inspired voice is not entirely successful as a new literary work. Metropolitan Stories is a relatively naive venture in plotless literary postmodernism, which falls short of exacting psychological originality in its lightly autobiographical self-conscious meta-narratives. Instead, she clings and fawns desperately to the myths and cults of the overeducated and homogenous Western cultural establishment, and balances awkwardly over the frayed tightropes linking the social advances of the art world with the conservative infrastructure of traditional museology. 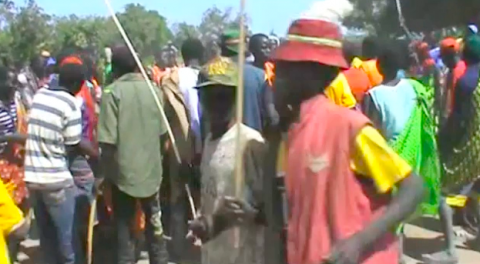 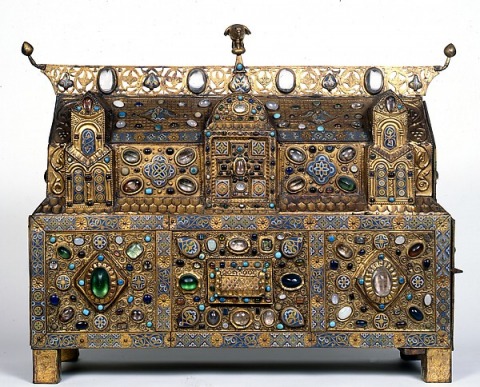