“The work of the photojournalists’ collective Activestills does not settle for reflecting the grim reality by providing representations of it, but offers a more active mode of photography that joins the protests of the struggling communities being photographed.” Nadeem Karkabi reviews the recently published book that covers a decade of Activestills’ collective photo-activism. 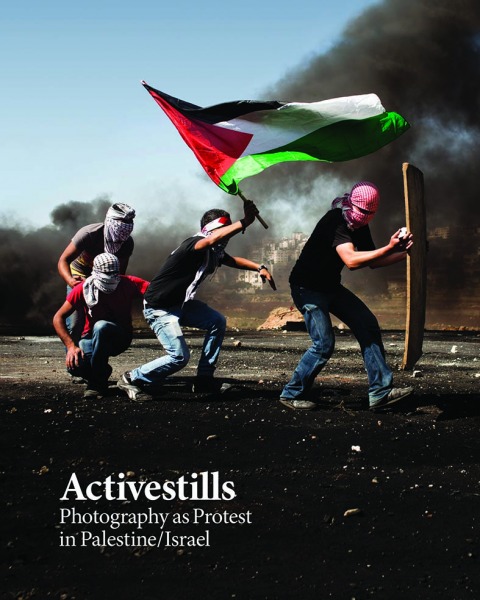 Recently a friend asked me: “Are things in the world getting that much worse or do we only know about them more now?” The answer to this question is probably a bit of both. It is reasonable to assume that things are not getting any better in most corners of the earth. However, in the age of digital information and mass sharing on the internet, we are daily exposed to a large amount of images that inform us about an unprecedented number of concurrent social and political injustices and struggles taking place around the world. We can make the links between economic greed, political corruption, environmental catastrophes, the bloodshed of wars, and the ethical crisis that has washed over humanity. Yet, as we get the chance to expand our knowledge, two processes seem to be at work to keep us away from taking action. First, the overwhelming flow of fast and extreme information causes a feeling of blasé, leaving the average spectator in a paralyzing awe and fear of the organized power working upon us through international connections of injustice.

Indeed, the most common reaction to this is to be indifferently “cool” or a complicit fool. The other reason that prevents people from taking over the streets in protest is the politics of “post-truth,” in which lies are established upon alternative “facts” and truths are being challenged as fraudulent information. Even more than statistics, scientific theories, or testimonies, the broad accessibility and common employment of visual manipulation of digital images is often used to blur the line between truths and lies, facts and fiction, or to serve certain political agenda and disqualify others, thus leaving the spectator in constant doubt about the possibility that reality is being manipulated. 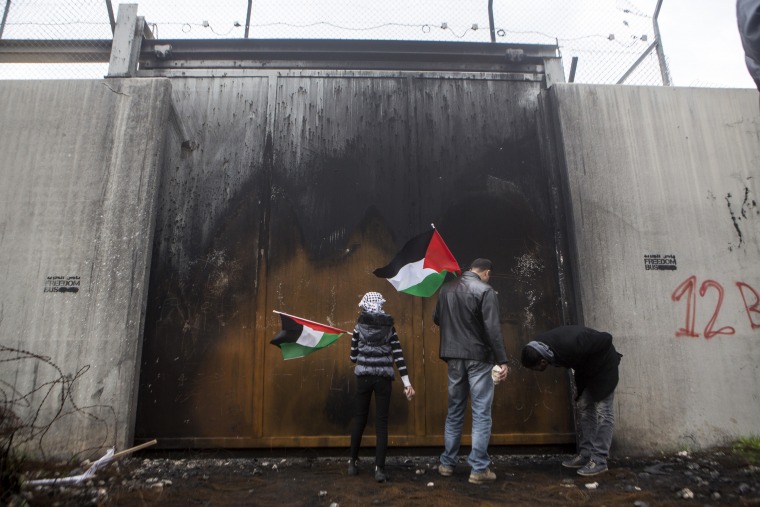 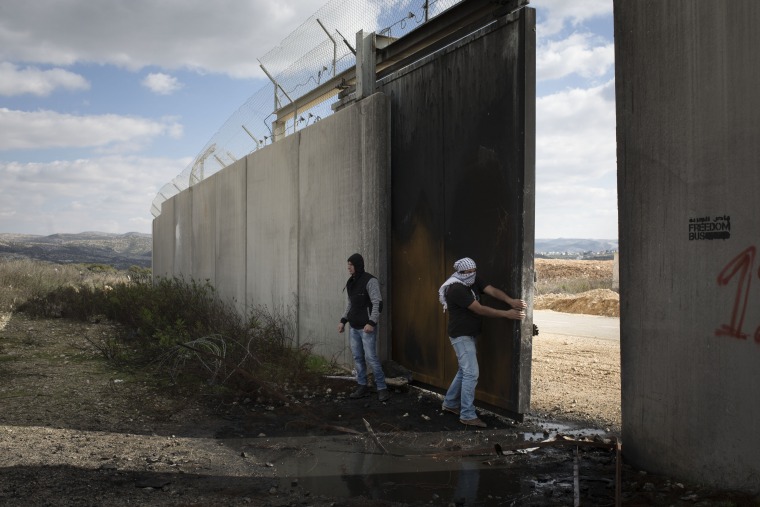 In this context, the work of the photojournalists’ collective Activestills becomes especially relevant, as it does not settle for reflecting the grim reality by providing representations of it, but offers a more active mode of photography that joins the protests of the struggling communities being photographed. Not only has Activestills made the undoubting choice to stand with those who are subjugated by structural power in documenting their daily life - whether in suffering, protest, or achievements - it also directs its effort primarily to the use and benefit of those same people. By primarily providing the communities with images of themselves, the Collective engages in a committed act of photography that is a direct action of witnessing, remembering, and co-resisting. Therefore, it is no wonder that the communities invite the photographers of Activestills to document the atrocities inflicted by the state or the military or to join them in actions of protest1. In this mutual endeavor, the photographers not only become the eyes of the people but also an extension of their effort in demanding justice. 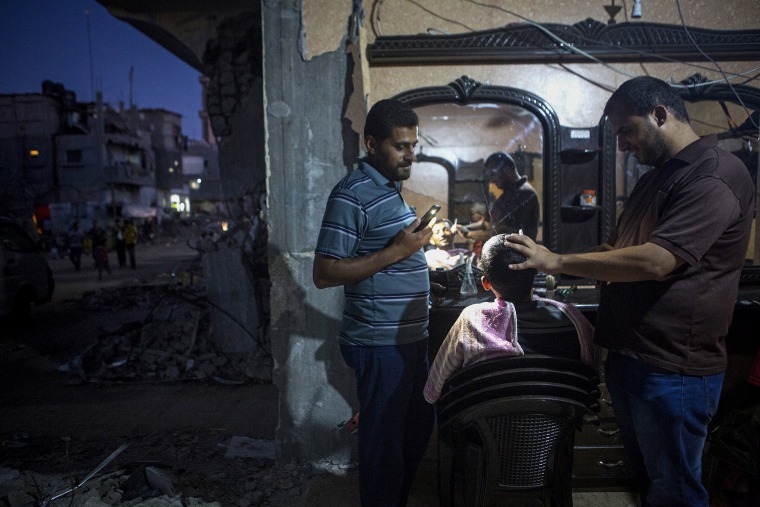 Activestills was founded in 2005 out of protest, when a group of Israeli photography students, who had accompanied the weekly demonstrations of Anarchists Against the Wall in the Palestinian village Bil’in, decided to expose the villagers’ struggle and counter the biased coverage of Israeli media. Soon the Collective expanded to include ten Israeli, Palestinian, and international members, and five other contributors. They cover a broad range of events across the dividing borders, including the besieged Gaza Strip, and lately also the large protests at the imperial metropoles, such as New York and London2. This cross-national cooperation between Israelis and Palestinians takes place at a time when it rarely happens elsewhere. This not only sets an example that such partnerships exist, but also that they can last on strong grounds only when the occupiers admit their privileges and join the occupied in a mutual effort to abolish them. This political agendum appears in the mission statement of Activestills, and also in the production, dissemination, and presentation of its work.

Activestills members primarily publish their images at alternative news platforms (mainly +972 Magazine and Electronic Intifada), with whom they share ideological perspectives. Moreover, while they do offer their work to local and international media outlets, they also make their materials available to human-rights NGOs and the communities that they work with. Another practice, which challenges both traditional photojournalism and the conservative format of the art show, is the group’s street exhibitions, presenting their images in public spaces, especially where the photos have originally been taken. Without fancy frames and high-quality prints, these spontaneous and intrusive displays of low-quality printed photos, glued or taped on public walls, become a continuation of the struggles that they document; an enactment of the act, a performative event of past events. These public exhibition actions present unframed, raw materials that intimately challenge the mostly indifferent eyes of passersby or material evidence that loudly attests to the bravery of those photographed or the injustice inflicted upon them. 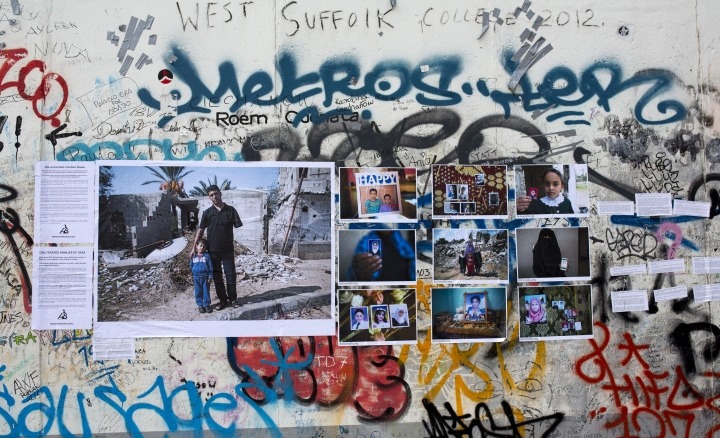 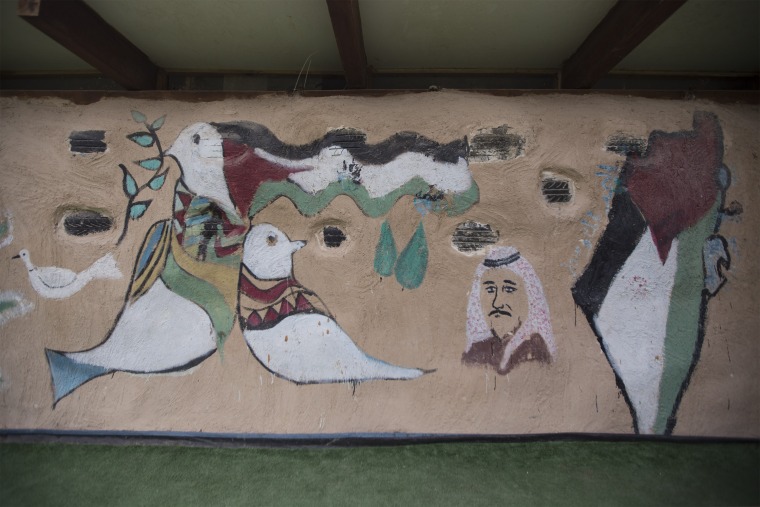 The book, Activestilles: Photography as Protest in Palestine/Israel, is a spectacular assemblage of over 500 images from the Collective’s archive , which celebrates a decade of its committed work, primarily on the Palestinian popular struggle against Israeli occupation, and also on issues of asylum seekers, women, LGBT, and housing rights in Israel. These images offer the reader not merely a glimpse behind the scenes of protest and survival but succeed in transmitting the feelings of anger, pain, fear, and joy that accompany those who stand up to the atrocities that the racist settler-colonial regime in Palestine practices.

This special publication also contains an impressive array of essays, interviews, and testimonials by activists, journalists, academics, the photographers, and their subjects. Edited by Vered Maimon and Shiraz Grinbaum, this dense volume tells the story of Activestills through the presentation of its work and the discussion of the various aspects of being an activist-photographer in Palestine/Israel today. The essays are divided into two parts, “Active” and “Stills.” The first deals with the practice of visual intervention initiated by Activestills in the context of struggles in Palestine/Israel. In this part, Ariella Azoulay writes about Activestills images of the separation wall; Hagai Matar reflects on how the Collective connects between different struggles, specifically between home demolitions in the Giv‘at ‘Amal neighborhood in Tel Aviv and al-Tufah district in Gaza City; Ramzy Baroud speaks about new transformations in Arab media and the appearance of citizen journalism in the Middle East; Simon Faulkner explores the Collective’s practice of street exhibitions; and interviews with activists shed another light on the role of photography in political struggles.

The second part of the book focuses on various critical theoretical aspects in photographic images by Activestills. Vered Maimon’s essay deals with the performative role of images; Meir Wigoder writes about the aspect of reflexivity in Activestills public exhibitions; Sharon Sliwinski reviews two series of photographic portraits, one of African asylum seekers at the Holot detention center, and the other of the anti-occupation activist group Women in Black; Ruthie Ginsburg focuses on the blurred line between being a photographer and an activist; and, lastly, Activestills members provide reflections about their work. 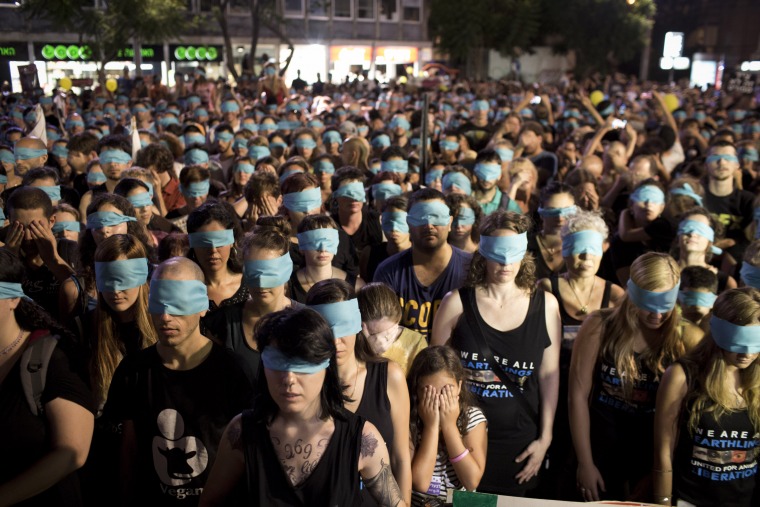 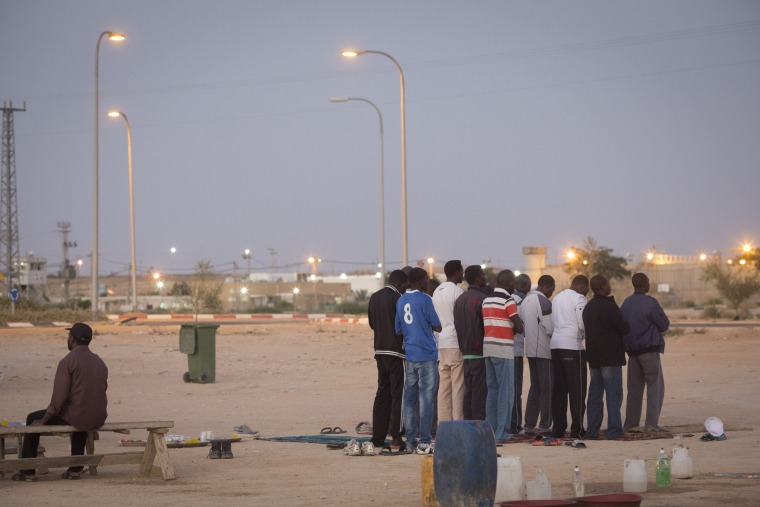 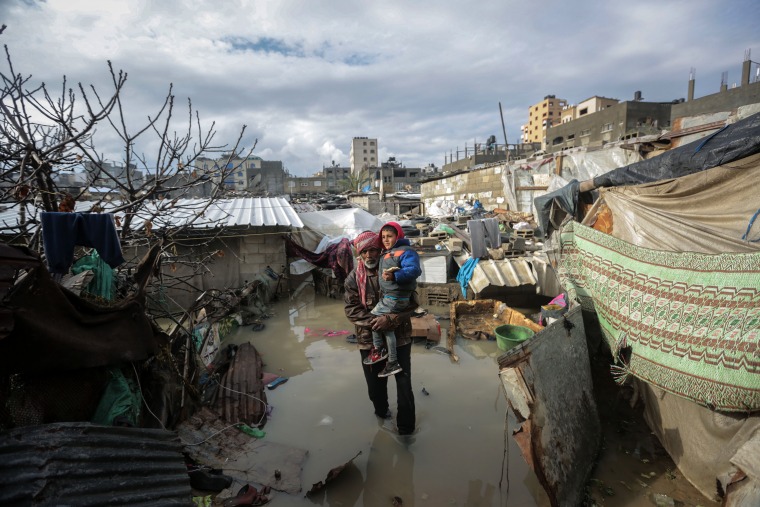 This unique volume is a refreshing and graphic contribution to the literature on the latest manifestations of the Palestinian national struggle and other social protests in Israel. It also offers the reader valuable insights on the theory of photography, investigations of the contemporary meaning of visual-activism, and of course a special collection of images that aims to shake our feelings of inability and indifference into involvement in direct action. In this sense, Activestills photos not only expose the reader to unmaskable truths but also turn the inaction of fear and confusion into mobilization. 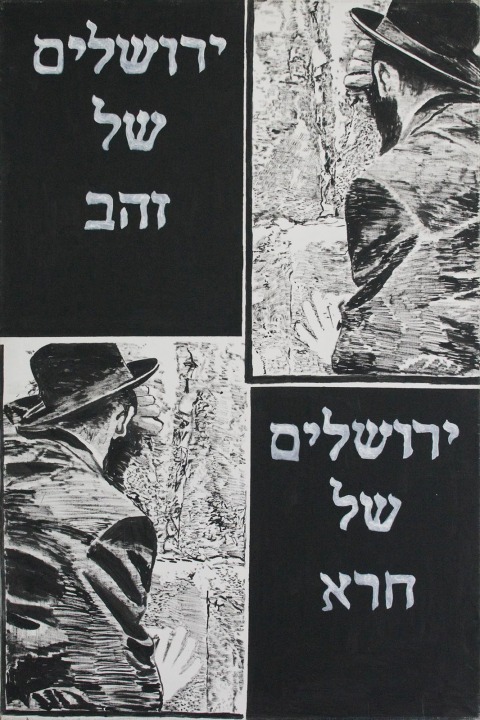